As global population marches to nine billion in 2050, never has the task of feeding people been more urgent or more daunting
posted 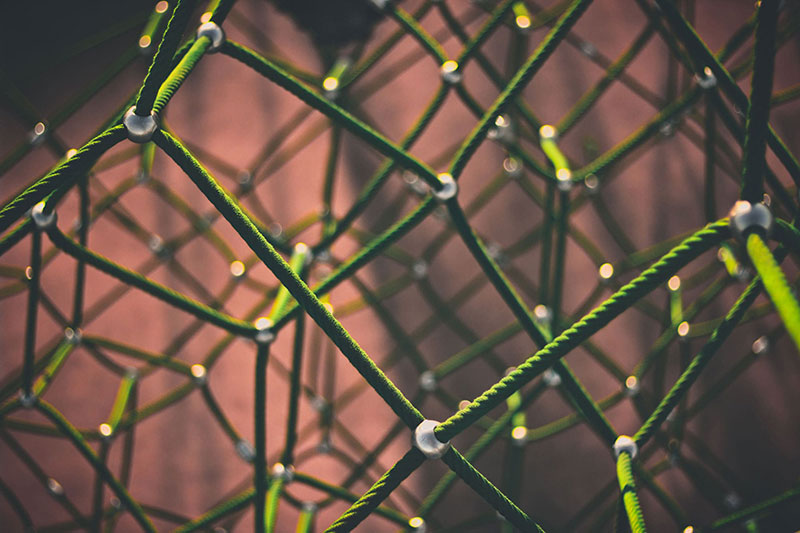 As global population marches to nine billion in 2050, never has the task of feeding people been more urgent or more daunting.

In Australia, even though our domestic population is increasing, agribusiness is under pressure. Input and compliance costs are higher than our competitors, and rapidly changing market signals are often poorly understood on the supply side of the food value chain.

Valuable agricultural land is being lost as our population grows and farms on the fringe of cities are gobbled up by housing, and changing climate limits the range of sustainable production in some areas.

At the same time, agricultural productivity is stagnating. From an average of around 2.9 per cent per annum growth in the years between 1991 and 2000, it fell to 1.4 per cent in the decade to 2011, and now sits below the world average of 1.7 per cent.

So, to stay in the game, we will need to do more with less.

The only way to keep pace with rising demand is to ramp up productivity growth with improved production or yield, and better management of land and food resources.

Agribusiness is the next frontier for the “innovation” economy and the terrain is as vast as some of our farms. Ag-tech with its proliferation of novel, hi-tech data gathering techniques — drones, sensors or GPS tracking — provide the tools for unlocking the next wave of productivity gains.

Australian Farm Institute executive director Mick Keogh says an ability to capture digital information at the farm gate is growing rapidly. The key, he says, is turning that flood of information into sensible, decision-supporting tools.

Farmers can now gain control of their farms in ways they would never have dreamt possible a decade ago.

Australian researchers and farmers are developing all sorts of data-driven applications to cut costs and optimise land and water use. Farmers used to speaking in terms of paddock or herd averages can monitor and control inputs with more precision. It is even possible in some cases, to manage decisions down to an individual plant or animal.

“If you control everything to the optimal level, you increase productivity — it’s the old industrial principle that Henry Ford was on to,” says Keogh. “Digital technology really allows agriculture to do that.”

Applied across farm management in Australia, new forms of digital agriculture could add billions to profits on farm and in the agribusiness sector more broadly. This new precision toolkit has meant many young farmers approach farming with new optimism, reflected in the recent increase in enrolments in agricultural studies at tertiary level.

Agriculture has delivered five consecutive years of strong growth and forecasts for this year anticipate a record output of $57.6 billion in raw product forecast — up 8 per cent on last year.

The opportunities for the sector are huge. We sit on the edge of the strongest growing region in the world; we have world-class food safety and environmental credentials; we’ve got modern technology; and we have a strong economy and employ skilled labour.

Serious public and private investment is needed. We need more research, development and collaboration. There is also need for investment in infrastructure. In many areas, leveraging ag-tech to reap productivity gains will require faster internet access. Transport and logistics are also high on many lists.

Former chief executive of the National Farmers Federation Simon Talbot said this year that “if somebody told you there’s a major pillar of the Australian economy that is going to double by 2030, under the right conditions, from a government and societal perspective you would throw all the nation’s resources at it to achieve that.”

This should be a no-brainer.

Jan Davis is chief executive of the Agribusiness Association of Australia and a former CEO of the Tasmanian Farmers and Graziers Association. Mercury, March 30th

Missed the launch of Mission Food for Life? Watch it here.

Tweets by foodagility
Learn how we work
Related Project:
Watch our videos
Subscribe to our newsletter
the latest...
Blog

Here's a roundup of all the #AusAg webinars and virtual events for 2020!
Blog

Steps managers can take to ensure their teams are set up, equipped, and supported in their new remote working environment.
Blog

Why do we need a Farm Data Code?