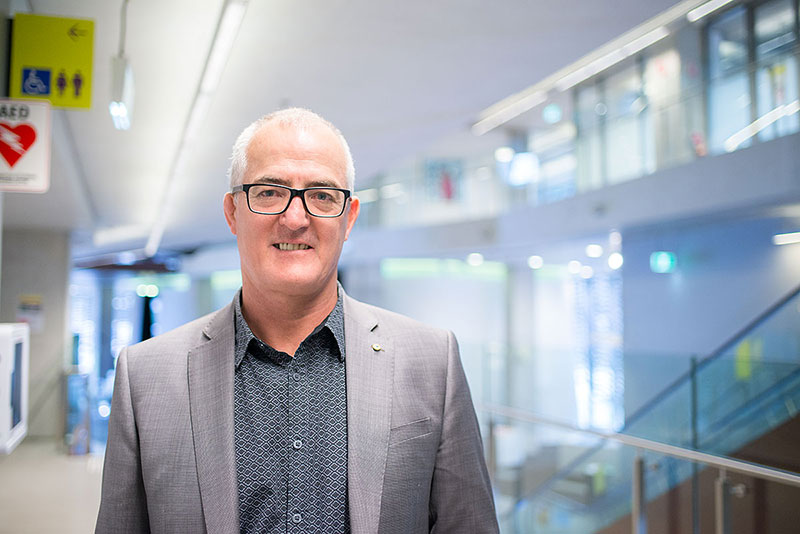 Officer (AO) in the General Division of the Order of Australia

We're thrilled that Food Agility's CEO, Dr Mike Briers has been recognised in the Queen's Birthday honours roll. He has been made an AO, Officer in the General Division of the Order of Australia for his distinguished service to the finance and digital technology sectors, particularly in the area of data intensive research and analysis, to higher education, and to Judo.

Dr Brier's services in the finance and digital technology sectors:

Learn how we work
Related Project:
Watch our videos
Subscribe to our newsletter
the latest...
Reports